In 1895 a young pioneer Ernest Hayes began farming the rugged back country of New Zealand’s South Island and through his background in engineering, soon began to develop the tools that would help turn this wilderness back country into productive land.

Initially produced by hand, Hayes’ simple tools began to develop a solid reputation and in 1902 he established the company that would proudly bear his name.

Times have changed, but the Hayes product you buy today remains a tribute to Ernest Hayes’ imagination, drive, energy and determination to be the best.

Now 125 years on, Hayes products can be found hard at work all over New Zealand and in over 25 countries around the world.

"My team’s tools get a hard time yet they must continue to perform. Hayes is definitely my preferred brand"
Gordy Davy - Fence Contractor, 15 years (Katikati, New Zealand) 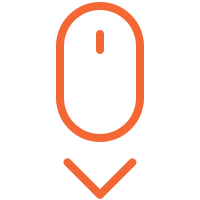 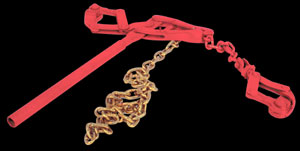 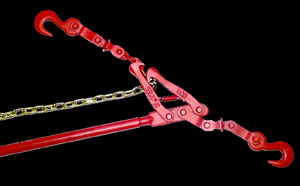 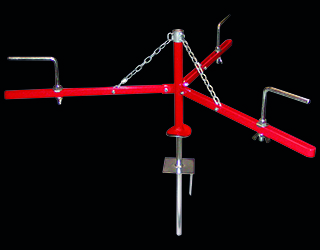 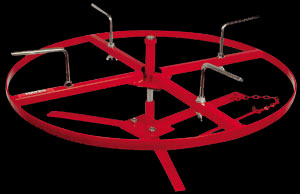 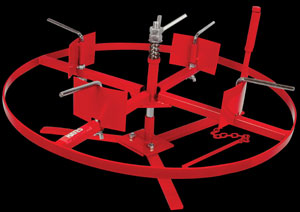 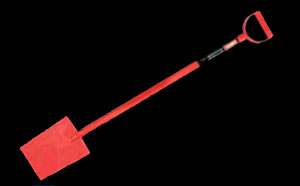 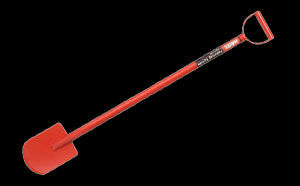 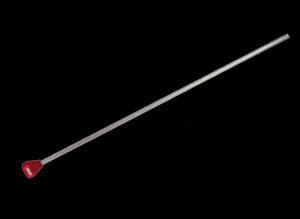 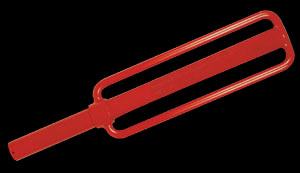 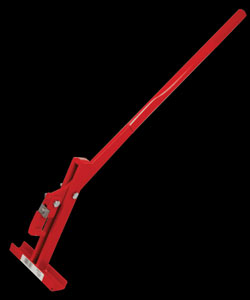 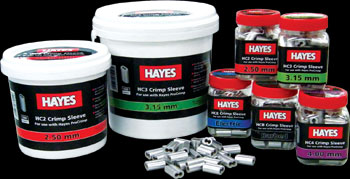 The easiest and most effective means of joining wire. Creates a joint that exceeds the breaking strength of wire.